Power Stone Collection, known as Power Stone Portable (パワーストーン ポータブル) in Japan, is a game released for the PlayStation Portable in 2006 and later ported as a download-only version for the Playstation Vita in 2012. It includes Power Stone and Power Stone 2 along with extra content, such as 12 new items, the ability to play as Kraken and Valgas in the second game and Pete, Julia, Gourmand, and Accel in the first game. However, the VMU features from the second game were removed. 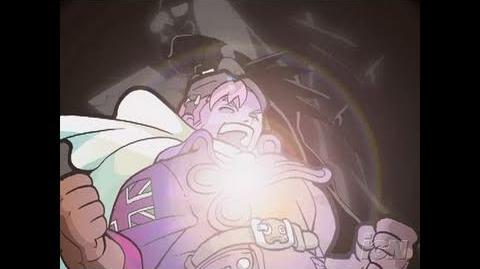