Power Stone (パワーストーン) is a 3D fighting game developed and published by Capcom that was first released in arcades on February 13, 1999 on the Sega NAOMI hardware in Japan. It was later ported for Dreamcast and is included with improvements in the Power Stone Collection for PSP.

Gameplay involves selecting a character and then proceeding to battle the other characters, one at a time, in various locales. The three-dimensional fighting includes the ability to use special attacks as well as to pick up and fight with such objects as tables, chairs, rocks and bombs. During battle, "Power Stones", resembling gems of different colors, appear in the arena. If a character collects three Power Stones, he/she transforms into a more powerful version of himself/herself. He/she will then be able to use one of two super special attacks: generally a massive long-range power attack and a grab or close-range move. The powered-up mode only lasts until the power bar is fully drained, during which the special attack can be executed (which completely depletes the power bar) or other, lesser special moves can be executed (which only use a small portion of power). Each match continues until the life bar of one of the two characters fighting is depleted.

It is the 19th century (actually early 20th century, in 1903[1]), a romantic era. Superstitions, myths and legends are alive and powerful. With dreams of vast fortunes and fame, adventurers seek the legendary Power Stones - magical jewels said to be able to make any wish come true. Believers from all over the world set out to search for this treasure, and are forced to fight against one another in their pursuit. 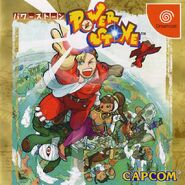 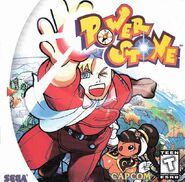 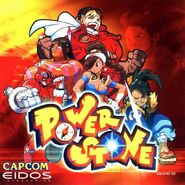 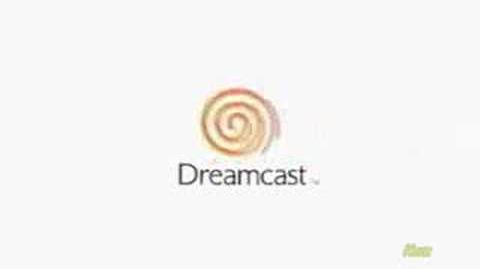