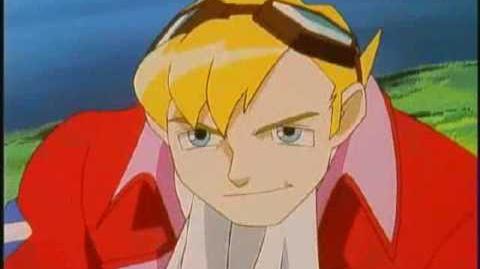 Power Stone (パワーストーン Pawā Sutōn) is a 26 episode anime television show produced by Studio Pierrot in association with Capcom and directed by Takahiro Omori. It is based on the first Power Stone game but differs from the game storyline in terms of plot and character relationships. The anime aired in Japan from April 3, 1999, to September 25, 1999. It was later dubbed in English and other languages. 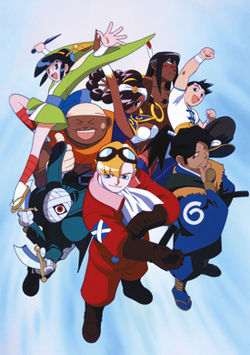 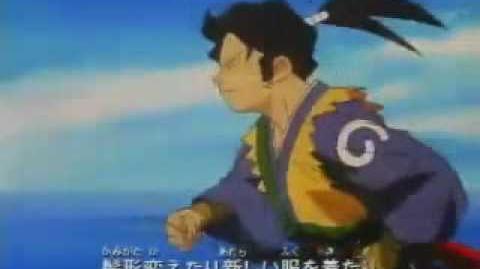 Power Stone was released by Bandai Visual in VHS, LD and DVD.